A new age for retail

As research confirms that shoppers are moving firmly into the online sphere, our Client Experience Director Thomas takes a look at the benefits for the Swiss watch industry.

In my last blog, I wrote about how coronavirus has changed the way we shop. Our habits are shifting online (along with our offices and social interactions!) and, as a result, watchmakers are embracing ecommerce in order to reach those consumers who are hunkering down at home.

Indeed, in May and June online sales were being heralded as key to driving recovery across all retail sectors, but has anything changed with the reopening of the UK high street?

Let’s take a closer look at the post-COVID retail landscape!

Ecommerce is booming, with many recent statistics (see above) pointing to a huge increase in online sales since March. ACI Worldwide found that ecommerce transactions in the UK have seen a 168% increase in May compared to the same period last year, while across the pond, Adobe Analytics found there were $73.2 billion worth of US online sales in June, up 76.2% compared with last year.

Interestingly, online sales have continued to surge despite UK retail stores opening in June (IMRG Capgemini found that online sales grew by 71% year-on-year that month), indicating that shoppers may be reluctant to hit physical stores. The continued lack of footfall in July might also be related to the new regulations on wearing facemasks – retail analyst Springboard found that the first two days where face coverings became mandatory in retail stores, footfall declined by an average of -1.7%

The ‘need of the hour’ or long-term trend?

These statistics might be indicative of a wider behavioural change among buyers. Alvarez & Marsal and Retail Economics estimated that 17.2 million British consumers – about 25% of our population! – plan to make permanent changes to the way they shop. Retailers therefore need to adapt and change their strategies accordingly – major players such as John Lewis are already reducing their number of physical stores and encouraging consumers to shop online. 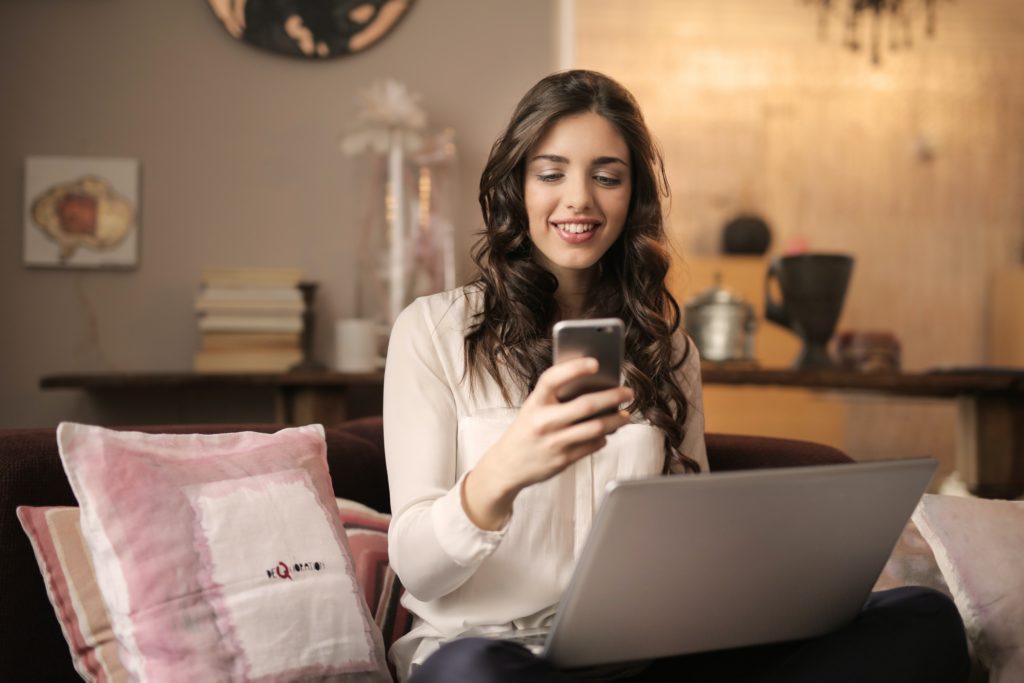 What does this mean for Swiss watches?

Despite estimates that Swiss watch exports will decline by 25-30% in 2020, there are definite signs of recovery. World Tempus commented:

“Although the decline in June was still very pronounced, there were signs that the initial shock had passed and that the expected recovery had begun, albeit timidly.”

Online sales are particularly rising in luxury and high-ticket items, which is a positive sign for Swiss watches. Britain’s watch shops have also reported a significant month-on-month rise in sales for June, according to the latest data from retail analyst GfK.

Leading brands have now reopened their factories, and several new watch shows have been announced for 2021, notably: Watches & Wonders, HourUniverse, and Imagination – One World One Vision. 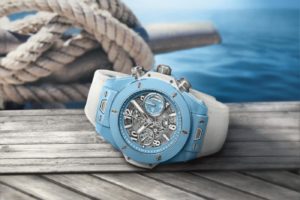 There have also been a number of exciting releases over the last couple of months that will leave collectors swooning:

To conclude, then, as we move from “bricks and mortar” to “click to order”, now is the perfect time to embrace the experience of shopping online.

At Time-To-Find, we’re the world’s first and only reverse marketplace for luxury Swiss watches supplied directly to you by brand authorised retailers. Our online showroom is ready and waiting for you to explore – plus we even offer a bespoke concierge service to hand-deliver (from a distance) your watch to your door, adding extra prestige to your purchase!